Xavier Padilla was one of the contestants Survivor: Extinction Island and .

Favorite Survivor Player: Boston Rob
Most Used Emoji: 🌞
Desired Superpower: Telekinesis, who wouldn’t want to be able to move things and fly
Title of Autobiography: Built on Rock
Best Advice Given: Give 100% in everything you do 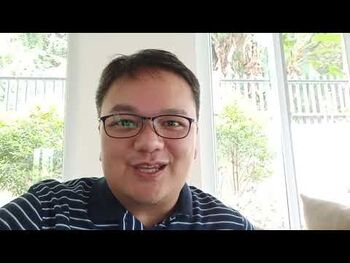 Is there an age people should stop having birthday parties? NO! NEVER.
Favourite kind of salad? Caesar Salad! Et tu Brute?
What's the most iconic and/or star-like quality you possess? I am a hero, who tries villain moves, feels guilty, says sorry, and then tries to make up by being overly heroic. Which messes up with my brain.
What was your favourite moment last time you played? My fave moment was working back from a 7-3 disadvantage to make it to the top 3! But, note to self, never depend on Adam again!

Community content is available under CC-BY-SA unless otherwise noted.
Advertisement